I became a grandma about the same time as several co-workers/friends became parents.  A statement I heard a lot was “things have changed since you were a parent, so it was recommended to take a new grandparents class…” Well yes, things have changed, Grandma but let’s talk about whether or not we need to take a class.
Here are a few of the things that have changed:

In 2006, a study was published that linked 27 infant deaths to a crib bumper from 1985 – 2005. Yes, 27 deaths in 20 years. There were over 70 million babies born between 1985 and 2005. This study was significant enough to ban crib bumpers in two states, to force retailers to no longer sell crib bedding as a bundle and to also decide that NO soft bedding should be allowed in a crib, including a blanket.

The FDA’s recommendation was based on an increase in Emergency Room  visits from parents with children who had overdosed on cold medicine. Children were taking cold medicine unsupervised or parents were either using a large eating spoon to give medicine; or they were giving two different types of cold medicine with doses too close together with both medicines containing acetaminophen.

The first study and subsequent ones, all focus on front-end and side crashes. A recent study however looked at rear-end crashes with the same speed criteria (30 mph) and that study indicates that the impacts to a child sitting rear-facing is the same as a child sitting front-facing in a front-end crash.

I am not going to tell any grandparent to not take a class, buy the bumpers, give a child cold medicine or to feel free to follow the state law on rear vs front-facing car seats. I will tell you to not assume that the way you parented is incorrect. The second thing is that knowledge is a powerful thing.

Davilyn Ward is a member of the FB group, The FIRST Young Glam-ma (Grandma’s) Group

This site uses Akismet to reduce spam. Learn how your comment data is processed. 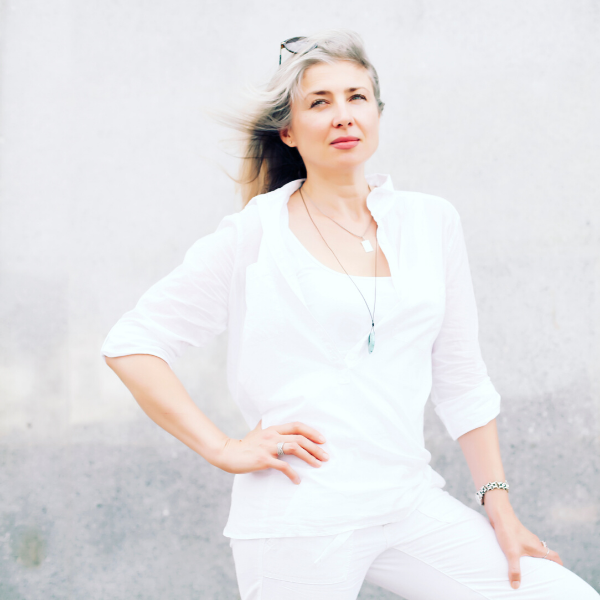 Welcome to the Glamma Zone! The Urban Dictionary defines Glamma as 60 is the new 40 and Glamma is the new Grandma, a woman with a sense of self and style. The new generation of grandmas, who are stylish in the way they live and dress. Hope you enjoy the website. We're happy you stopped by!